Endometriosis is an often serious disorder in which tissue, similar to the lining of the uterus, grows outside of the uterus. While the cause of endometriosis is unknown, the impact on patients’ health can be severe. The pH balance of the tissues can be disrupted and the muscles and nerves can be put into disarray. Neurotransmitters begin stimulating an inflammatory cascade that can cause chronic pain.

Endometrial lesions are typically located in the pelvis, but they can occur at other locations, including the bowel and diaphragm. Endometriosis is fairly common and can cause a number of serious conditions as well as chronic pain and infertility. Symptoms range from minor to severely debilitating.

Why Is Endometriosis So Painful?

What Are The Causes Of Endometriosis?

There are several theories of the etiology of endometriosis. While the exact cause is unknown, some explanations are:

What Are The Signs And Symptoms Of Endometriosis? 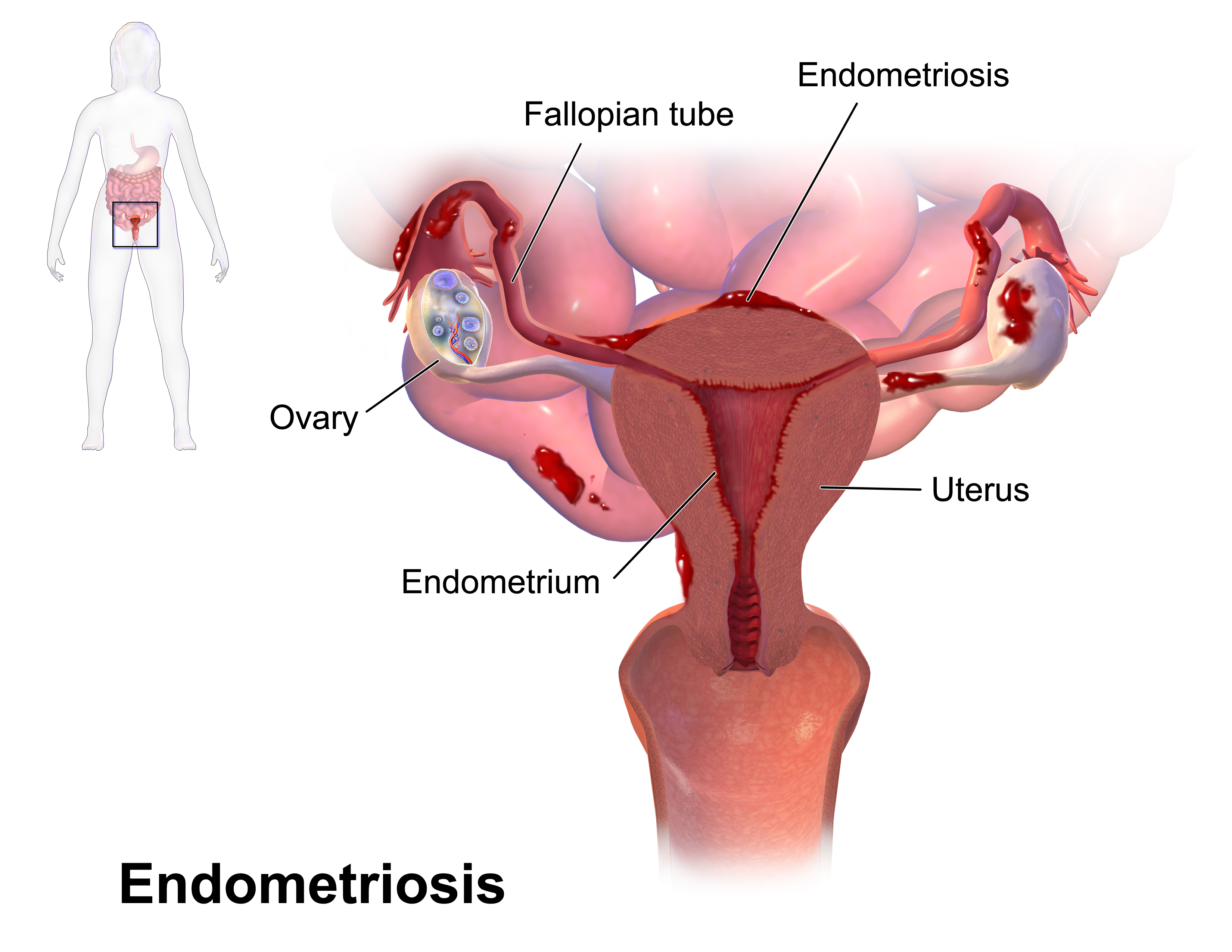 The primary symptom of endometriosis is pelvic pain, particularly associated with menses. Other symptoms which usually increase in intensity during the menstrual cycle include pain with or after sexual intercourse, constipation, diarrhea, and/or painful bowel movements, nausea and/or vomiting, leg and/or back pain, shortness of breath, and unexplained infertility.

What Are The Risk Factors Of Endometriosis?

Several risk factors place you at an increased risk of developing endometriosis, such as starting your period at an early age, heavy menstrual cycles, having one or two more female relatives with endometriosis, reproductive tract abnormalities, and nulliparity (never having given birth).

How Is Endometriosis Diagnosed?

Endometriosis is definitively diagnosed by histologic evaluation of the diseased tissue. This requires a surgery, most often laparoscopy.

What Are The Possible Treatments For Endometriosis?

Are There Preventative Steps To Avoid Endometriosis?

While there is no known prevention of endometriosis, early diagnosis and surgical treatment is key to managing the disease and preventing it from advancing.

What Are The Risks If Endometriosis Is Left Untreated?

If left untreated, endometriosis can lead to several complications, such as debilitating and chronic pelvic pain, infertility, ovarian cysts, and adhesions (scar tissue from the disease). With advanced disease, endometriosis can infiltrate surrounding structures or organs, such as the bowel, ureters (the tubes that carry urine from the kidneys to the bladder), and/or bladder. Left untreated, women with advanced disease may develop a bowel obstruction or even lose their kidney. Women can also have distant endometriosis invade their diaphragm and lungs, causing the lung to collapse. Moreover, endometriosis is associated with an increased risk of certain types of ovarian cancers.

Are There Other Related Conditions To Endometriosis?

Adenomyosis, which is endometrial glands and stroma which invade the muscle of the uterus, often occurs with endometriosis. Women with endometriosis may have a higher risk of having infertility, autoimmune diseases and developing certain types of ovarian cancers.

Whole Body Approach To The Complications Of Endometriosis

When dealing with an auto-immune condition – in which the body seems to be attacking itself – we believe our “whole body” approach stands a great chance of success. And, we’re pleased to say that our results often bear out this conclusion. 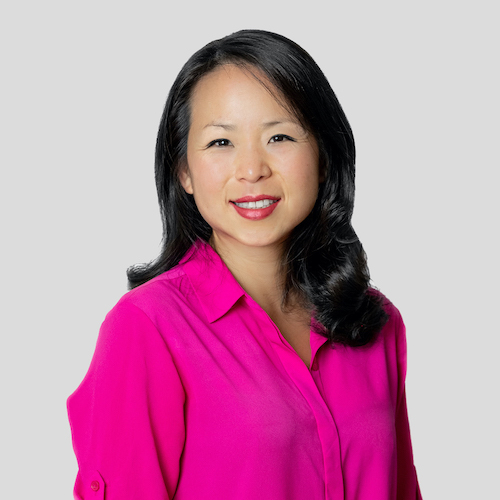